Definition: Fishing Run (noun): A section of ideal fishing water within a river known to hold populations of catchable trout and/or varieties of game fish. Typically, the run begins at the head of a riffle and extends through the bottom of its tailout.
Now let’s get into the meat of the issue. The following list should be read until memorized.
• Give anglers (or a group of anglers) at least 50 yards of space to fish. Dry fly anglers will generally work the water moving towards the head of a run and nymph anglers tend to work the water below. With over 10 miles of accessible/decent water on the Owyhee, there are over 17600 yards of river to fish. Pick 50 that aren’t already occupied.
• Dry fly anglers generally work upstream. Give them their 50 yards and don’t step in the run above them. Assume they intend to fish that stretch of water. Likewise, don’t step in the river within 50 yards below a nymphing angler. Assume they plan to fish the river below.
• If two or more people are fishing a single run within 100 yards of each other, it’s NOT ok to step in the river between them.
• If you park above another angler whom you don’t know personally, do not walk down towards them along the bank to watch them fish (or land a fish). This may bust out other fish in the run sitting right off the bank.
• If you fish around a blind corner and come up (or down) on another angler, get out of the river, walk at least 50 yards above or below them, and then resume fishing. If possible try to move in a manner that doesn’t disturb fishable water.
• If you happen to bump into another angler while walking into a spot, ask them where they intend to fish and then walk in the opposite direction.
• Just because an angler isn’t casting doesn’t mean he isn’t fishing. If the run is occupied, it’s occupied – and it’s never ok to jump in just because someone isn’t throwing line at that point in time. They may be taking a sandwich break or resting a fish.
• Regardless of how you feel personally, there is no magic alarm clock or hard-line rule pertaining to the amount of time an angler can occupy a run. It’s their water until they decide to leave it. If you spent too much time frosting your tips, coordinating your fishing ensemble, or checking out last night’s scores on ESPN, too bad. Get to the river earlier next time.
• Any time a situation is uncertain, ask yourself two questions:
1. Would I appreciate someone making the decision I’m about to make?
2. Are my actions going to directly and negatively affect the outcome of someone else’s fishing experience today?

A Final Thought on Sharing a Run

Everyone has an exception to the rule of stream etiquette. I generally don’t mind sharing a run with people who pass the following test:
• Are we related (second cousins don’t count)?
• Do I owe you money?
• Have you ever seen me in my underwear (not pretty)?
If you answered yes to any of these questions, then feel free to join me in the run. Otherwise, please be respectful and do the right thing.
Accept as fact, fishing the Owyhee doesn’t follow the same mantra as Burger King. You don’t always get to “have it your way.” Someone may be fishing the exact same piece of water you had hoped to work through, so you’ll have to do one of three things:
• Get there a little earlier next time.
• Wait for the angler in the run to clear out.
• Go explore some new water.
I know I’ve probably struck a few nerves with this article, but it wouldn’t be necessary to write if the problem didn’t exist. If you’re offended by these words, then you may want to re-think your position – we’re not attacking anyone personally. Likewise, if you’ve read this and your light bulb is burning a little brighter now, then we’ve done our job.
Regardless, I’ll make a promise to you right here and now. Not a single person associated with the Trout Lie will ever crowd your water, step in on your run, or treat you with any manner of disrespect. We’ll do everything possible to extend the utmost courtesy and be as friendly as possible on the river. All we ask in return is that you do the same. 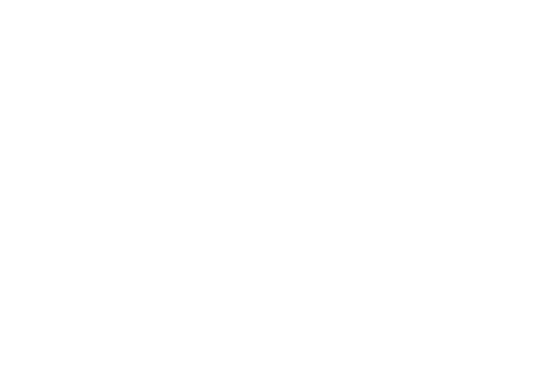 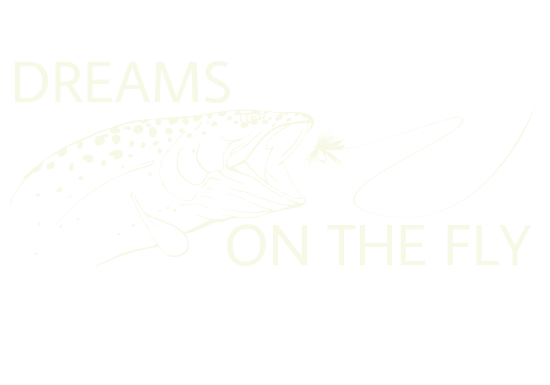